Animal Feed additives are products or substances that are used for improving the animal health. The feed additives are added in various forms and in varying doses depending on the animal. The global animal feed additive market, valued at $14.9 billion in 2013, is estimated to reach $20 billion by 2020. The increase in global meat consumption is the major driving factor that has augmented the demand for animal feed and feed additives market. The demand for low cost meat with superior nutritional value throughout the globe is the other driving factor in this market. The major limitation of this market is the differences in regulations among countries that have an adverse effect on the worldwide meat market, particularly in the developed and developing nations. The amplifying demand in the Asia pacific market for feed additives, which is due to the rising meat production and export is proving to be an opportunity for this market. 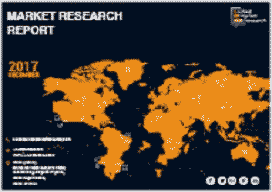 Get insights on topics that matter to your business. Stay updated on the area that interests you.