by Product Type (Devices and Consumables) and End Use (Hospitals, Ambulatory Surgical Settings, and Others): Global Opportunity Analysis and Industry Forecast, 2019-2026 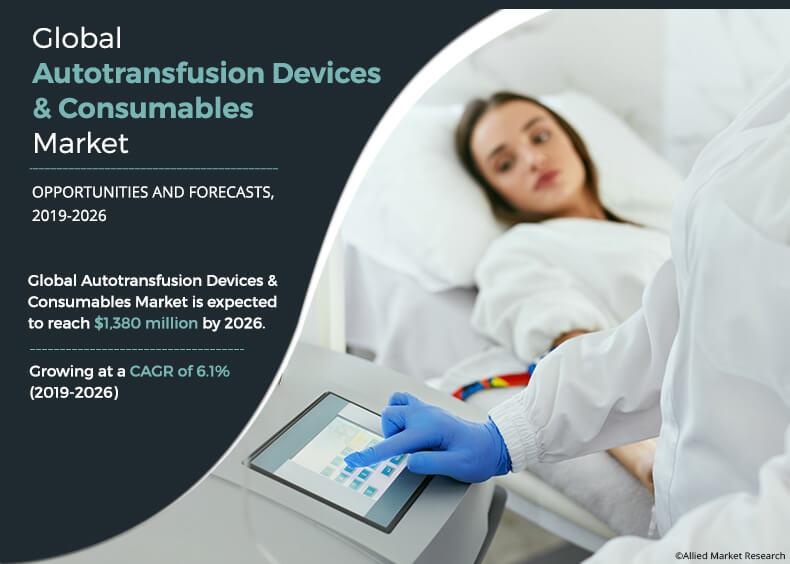 There are three different methods of autologous transfusion. These include cell salvage, preoperative autologous donation, and acute normovolemic hemodilution or ANH. In cell salvage method, the blood is pumped out from the patient’s body and is infused back during the surgery. Cell salvage method can be further bifurcated into intraoperative and postoperative cell savage method. Preoperative autologous donation or PAD involves the donation of blood by a patient, which can be used by themselves in future. PAD involves is mostly used in hip replacement, hysterectomy, and total knee replacement surgeries. Acute normovolemic hemodilation is blood conservation technique in which the blood from the patient is removed after inducing anesthesia while maintaining the normal volume of blood in the body using crystalloid or colloidal replacement. 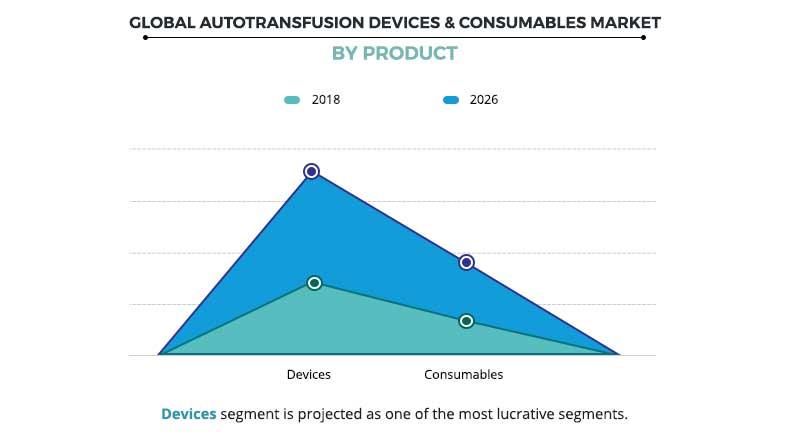 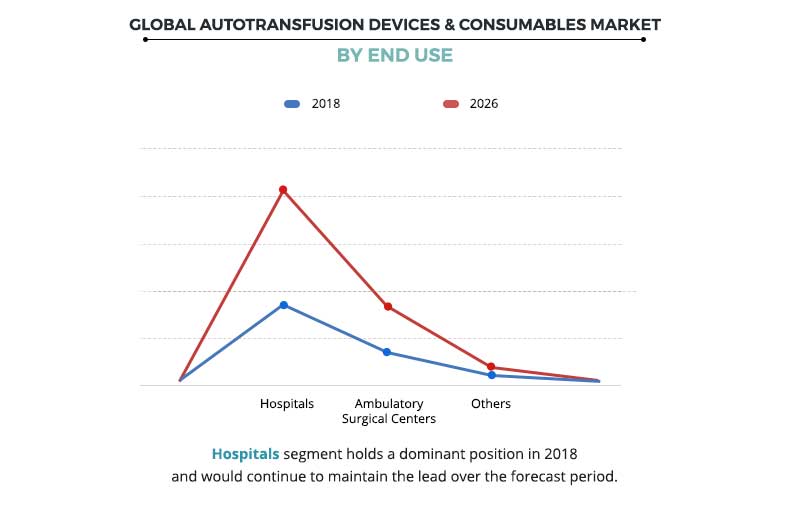 Based on end use, the global autotransfusion devices and consumables market is segmented into hospitals, ambulatory surgical settings, and others. Among the end use, hospitals segment is the highest contributor for the end use segment and is expected to propagate at a higher growth rate owing to the preference over other centers owing to the availability of better autotransfusion facilities and patient care. However, ambulatory surgical settings is expected to be the fastest growing segment for global autotransfusion devices and consumables market. 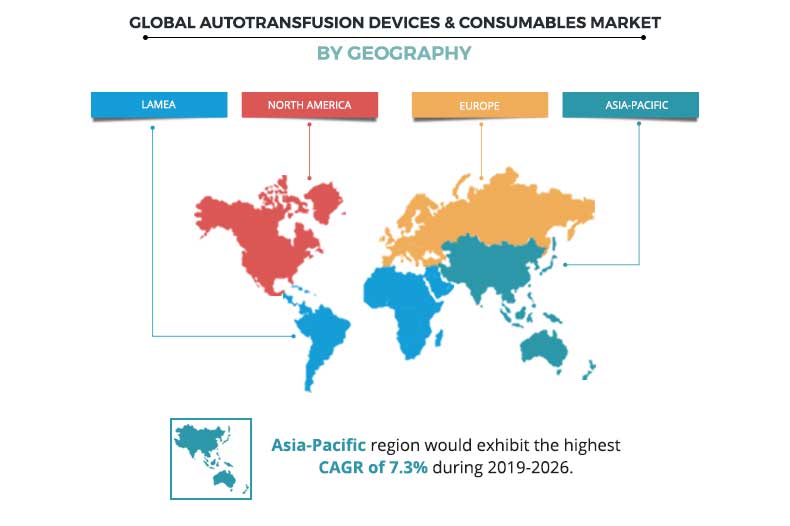 Autotransfusion devices and consumables have gained popularity in developing countries, as it is the most cost effective and time efficient for cardiac, trauma, and orthopedic surgeries. However, failure in qualitative purification of blood adverse effects in few patients are expected to restrain the market growth.